Create an Account - Increase your productivity, customize your experience, and engage in information you care about.

In 1942, the City of Okmulgee, Oklahoma, adopted a resolution constituting an agreement (CAA-AP-4) with the United States relative to construction, operation, and maintenance of the Okmulgee Municipal Airport.

The Okmulgee Airport project was designated as necessary for national defense; however, it was to be operated for the benefit of the public except at such time as the military would need exclusive rights for defense. Construction of the airport was under the direct supervision of the Civil Aeronautics Administration. 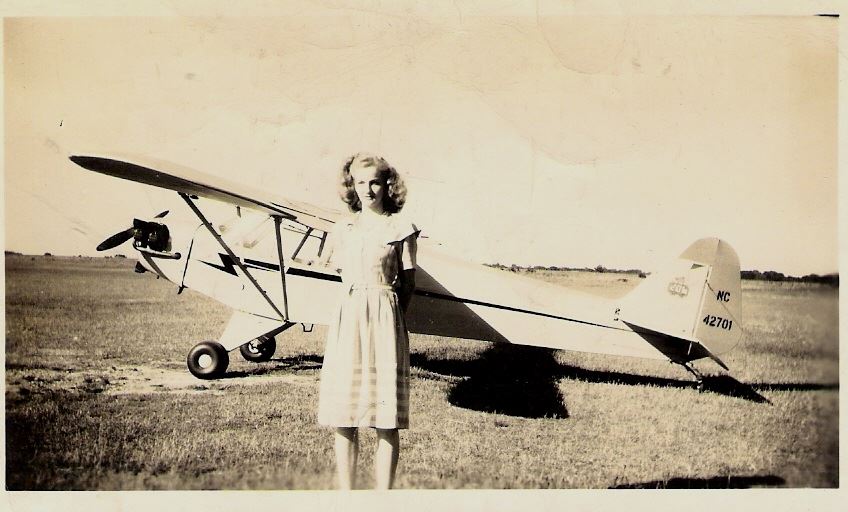 The project was completed and turned over to the City of Okmulgee on September 7, 1943. Prior to completion of the airport in 1943, the City's only airport facility was a turf landing strip 3 miles east of town on Highway 62. It was there that combat glider pilots and other airborne assault personnel were trained who later distinguished themselves in the bloody Airborne Operations of World War II.

Establishment of the Airport Department & Board

In 1956, Ordinance No. 920 was adopted creating an "Airport Department" and "Airport Board." Throughout the course of years, the airport has been improved and updated, while remaining in continuous operation.

In 1999, the name of the airport was changed to Okmulgee Regional Airport to reflect its classification as designated by the Oklahoma Aeronautical Commission. This classification indicates that the airport meets certain criteria and serves a greater area than the Okmulgee community.